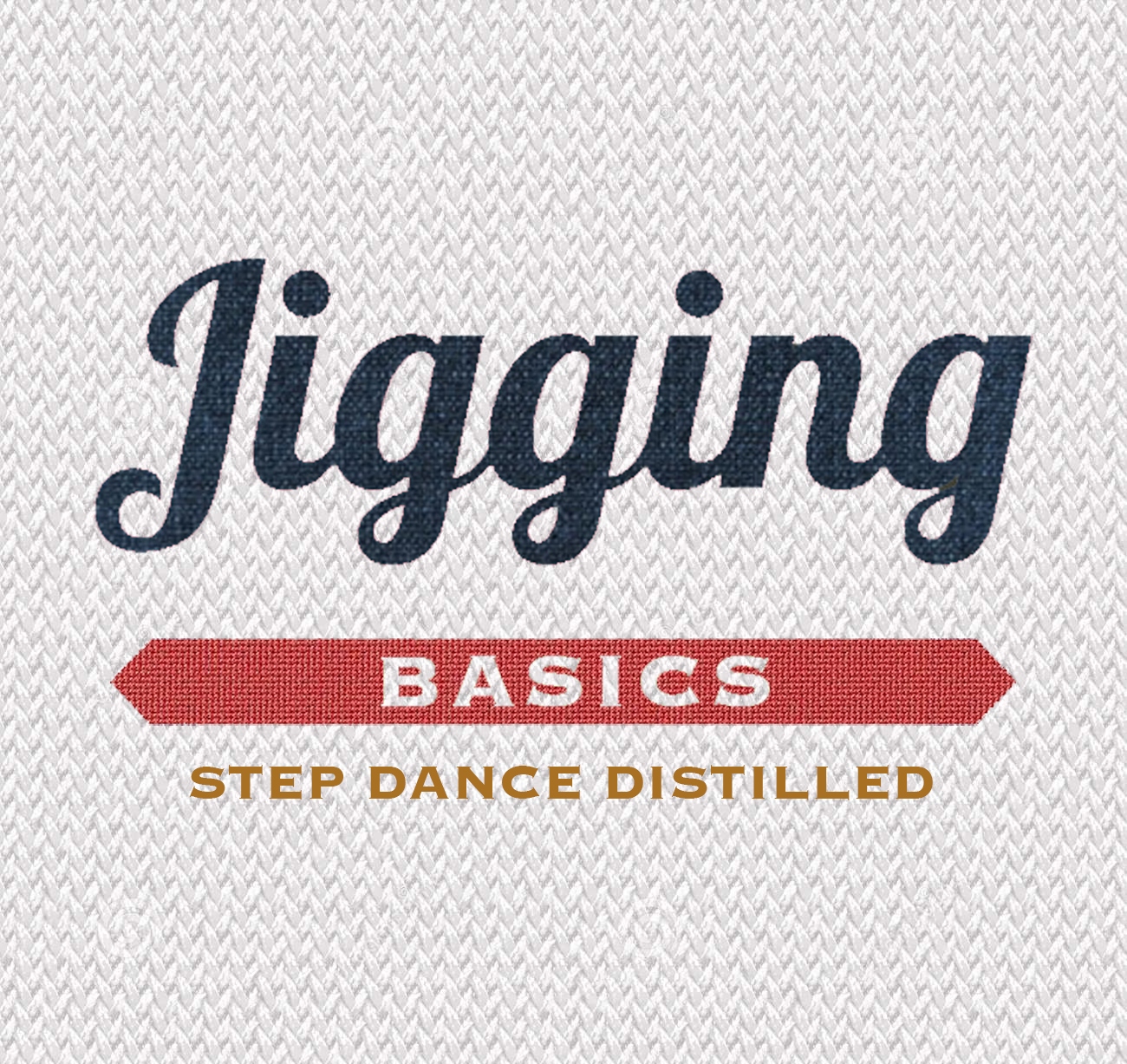 I’m really excited to offer this new course on “Jigging Basics” that was inspired by the 2021 Minnesota Bluegrass & Old-Time Music Association dance contest, and my workshop that accompanied it.
It went over really well and I enjoyed digging into the idea of shared techniques that could help folks interested in trying a variety of step dance forms, so I’ve decided to continue with a 5-week session on Fridays, starting Feb 4th.
+++
Learn basics for the various step dance traditions of the North Atlantic. For the new dancer interested in learning to make some basic rhythms with their feet, or the experienced dancer interested in digging into the mechanics of some of the shared techniques in the step-dance from Ireland, Scotland, and North America.
Danielle is an expert in various regional styles of dance in Ireland and has studied many of the North American dance and music forms. She uses this base to explore some of the shared histories, moves, and musical elements from Irish, Scottish, Métis, French Canadian, and Appalachian dance styles.
A portion of the class will focus on dancing in 4/4 and 3/2, and a portion will look specifically at how to dance to an Irish jig in 6/8. At the end of this workshop series, dancers will know how to do a few basic moves, and will have tried them within contexts like Irish reels and jigs, the Quebecois brandy, and the Métis Red River Jig.
This class is for all levels, and each participant will also get a 20 minute private session with Danielle for a chance to get some 1 on 1 instruction.
5 Fridays (February 4th to March 4th)
7:00 – 8:30 PM CST

In the Irish music and dance world, a ‘jig’ describes a tune or a dance in 6/8 timing. In many of the Canadian traditions, a jig is a step-dance, to jig is to dance, and a jigger is a dancer. The origin of the word is the french ‘gigue’ which was a movement in a Baroque suite in early France. This class covers jigs in all senses of the word – step dancing from North America, Irish jigs in 6/8, and the historical elements of these dance forms (such as the gigue in Baroque France).

Last summer, the Minnesota Old Time and Bluegrass Association asked me to teach a workshop that covered some basic skills for dancing to the various traditional tunes from the North Atlantic region (i.e. Ireland, Scotland, North America). I looked at the various dance forms, Irish step dance, old-style Irish dance and sean-nós, Scottish step dance, Cape Breton step dance, Ottawa Valley step dance, Métis jigging, Quebecois jigging, and American flatfooting and clogging. There are a few moves that all of these dance forms share, and while the style and swing of the move might differ based on the tradition, the mechanics are pretty much the same. So we spent 90 minutes learning and practicing some of the most basic ways to move to trad music from simple stepping (walking or marching) within the structure of the tune, to “pitter patter” steps, to shuffles and trebles. Then we applied the moves to tunes from the various traditions. Students left with a few new moves and having tried the basic steps of the Métis Red River Jig, Cape Breton reels and strathspey steps, Appalachian flatfooting steps, the sean-nós Connemara step from the west of Ireland, and Irish jigs in 6/8.